Lucy In The Sky With Emotion

This project aimed to visualise emotion in music with software developed by six people from the COMP241 (Software Engineering Development) paper as a group project. The project was successful in the end using Spotify to assist emotion detection.

This project takes a local library of music that is tagged and will predict the emotion of the song of either happy or sad. This data can then be passed to a visualiser which will play the selected song along with five other recommended songs based off its emotional position on a valence energy plane.

When the project is first started it will create a sklearn.neighbors.KNeighborsClassifier instance and be provided previously researched data for points to be compared to later. The Browse button then needs to be clicked and a directory selected. The music library is then scraped for tags and searches for them in Spotify. We then get audio data from Spotify for each song (if possible) and present the data on the GUI. When a user clicks on a song, recommendations of the five nearest songs based on emotion, song data and the point on the emotion gradient are all displayed to the user. When the user clicks the Visualise button, data will be sent to the visualiser and started. 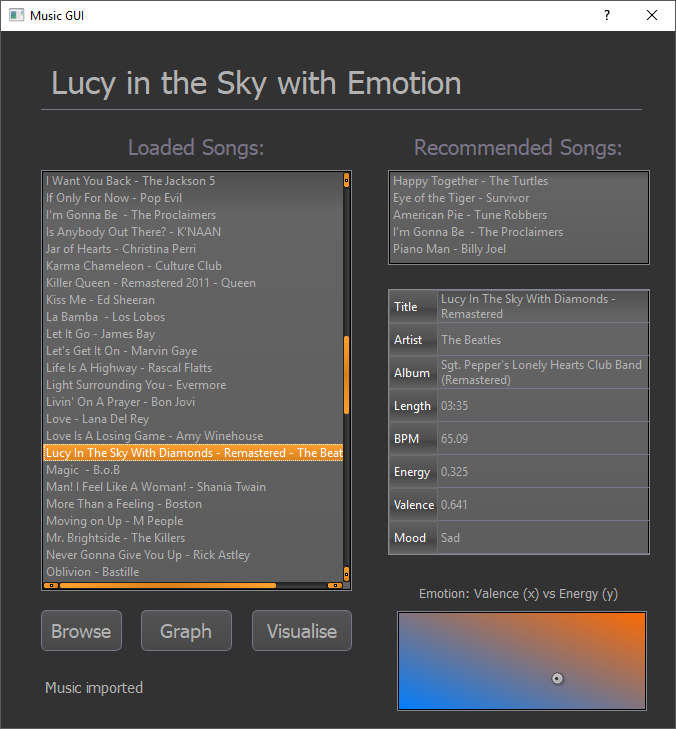 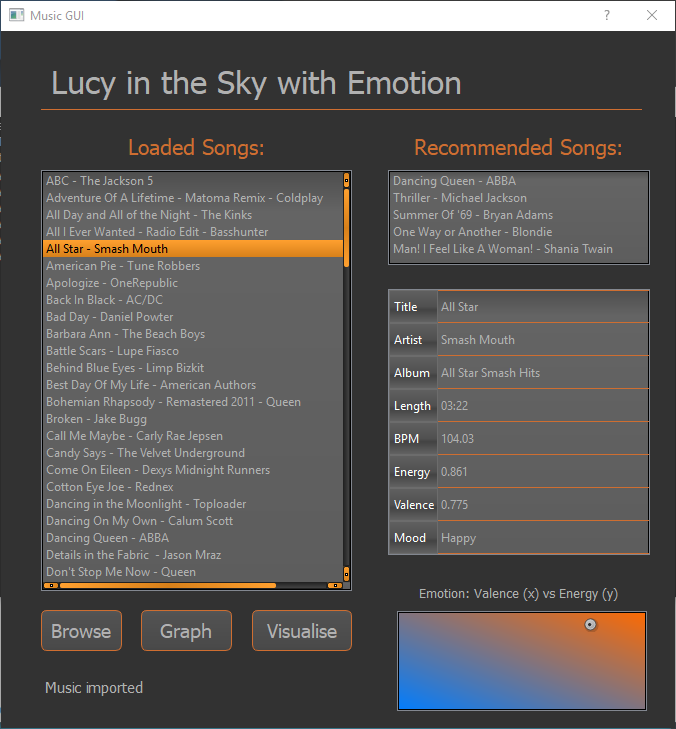 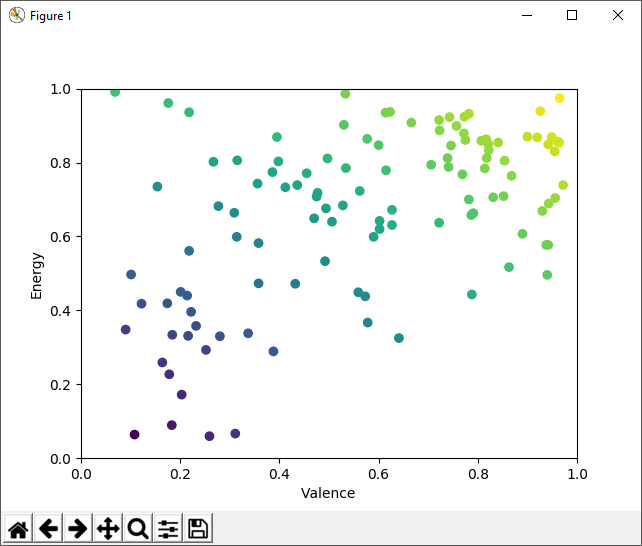 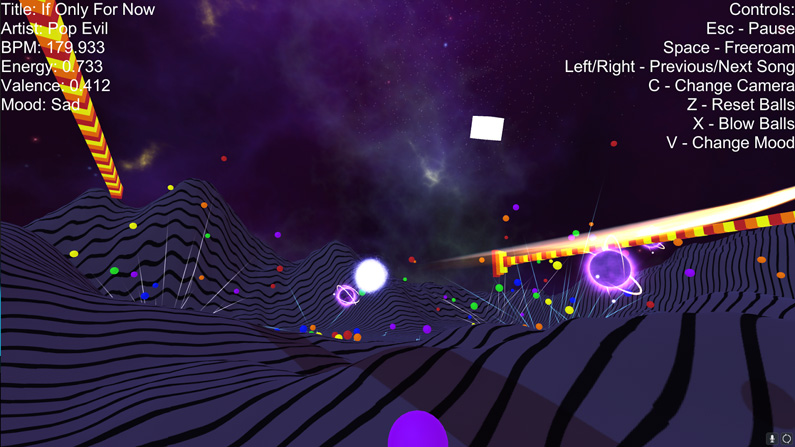 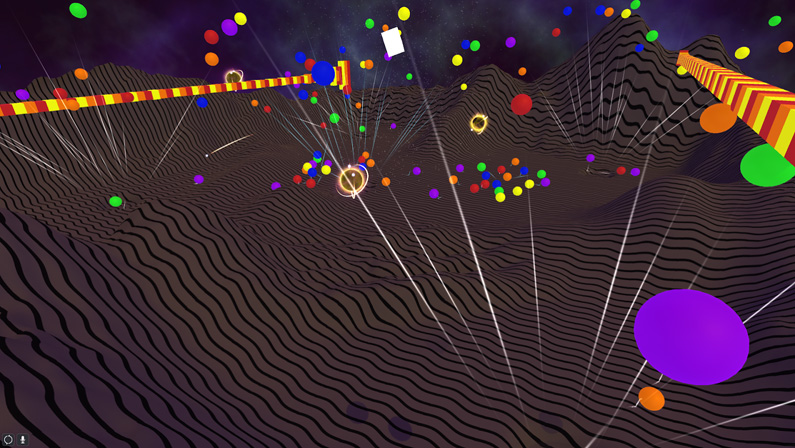 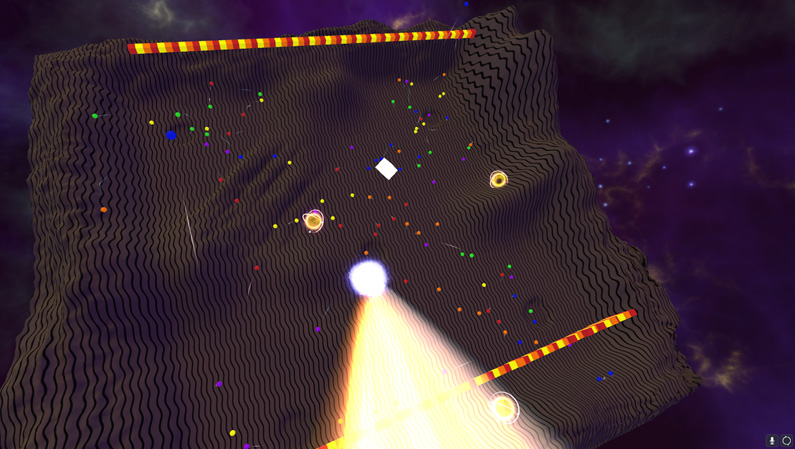 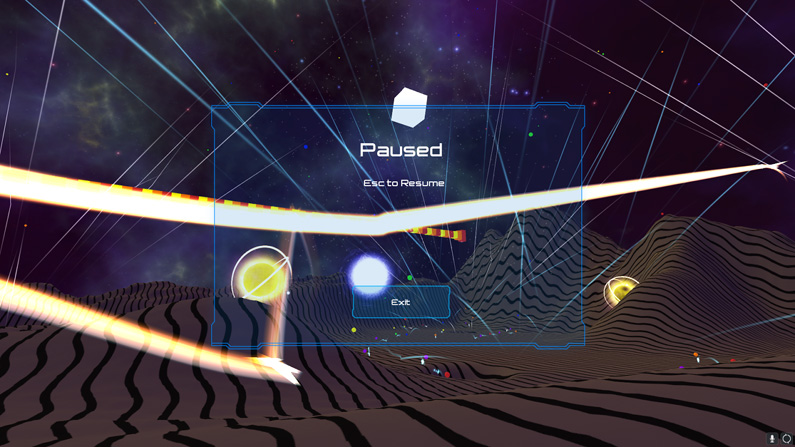 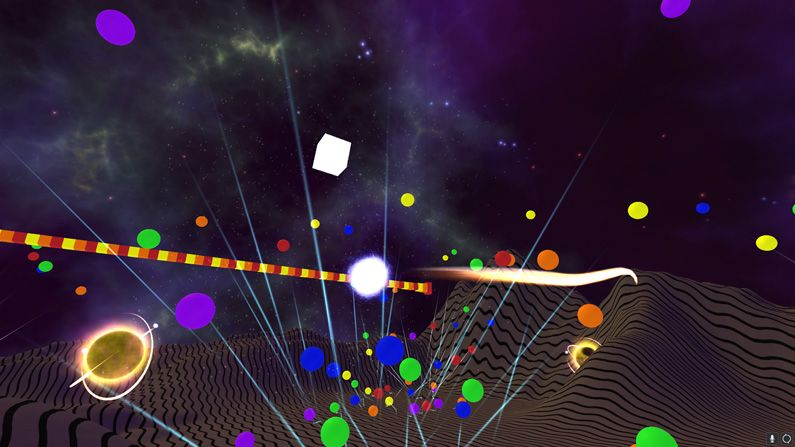 Currently, the visualiser cannot take in dynamic input for audio. CSV files are still read in dynamically and will change based on what song is selected when the visualise button is clicked.

To temporarily fix this so incorrect data is not displayed can be easily fixed by commenting out lines 153 to 155 in main.py. This will disable the CSV wiring so the original CSV file will still be passing the correct data.

To start this project, open up the emotion recognition part of the project by running main.py with Python. When the GUI appears, click Browse and select a folder that contains .mp3 tagged files (doesn't have to be in the top directory).

The Graph button can be pressed to display the songs on the emotion plane (Energy vs Valence).

After you have selected a song you want to visualise, click the Visualise button. After a short moment, the visualiser will open and you will be promoted how you want to run it (speed and resolution).

When the visualiser has started, you can hold the left control key to display a list of the controls. These controls are: