How To Setup Python's PIP

This tutorial demonstrates how to set up Python's PIP. PIP is a package manager for pip that allows you to download third-party modules easily. I explain how to find your scripts folder and how to find pip.

If you haven't used pip before on your computer, go to cmd and type 'pip'. If not errors appear you can move to the next step. If pip is not recognised, you need to set it up. Regarding you have python installed (you would not believe some of the comments on this video), open windows explorer (file search) and right-click on computer in the side menu. 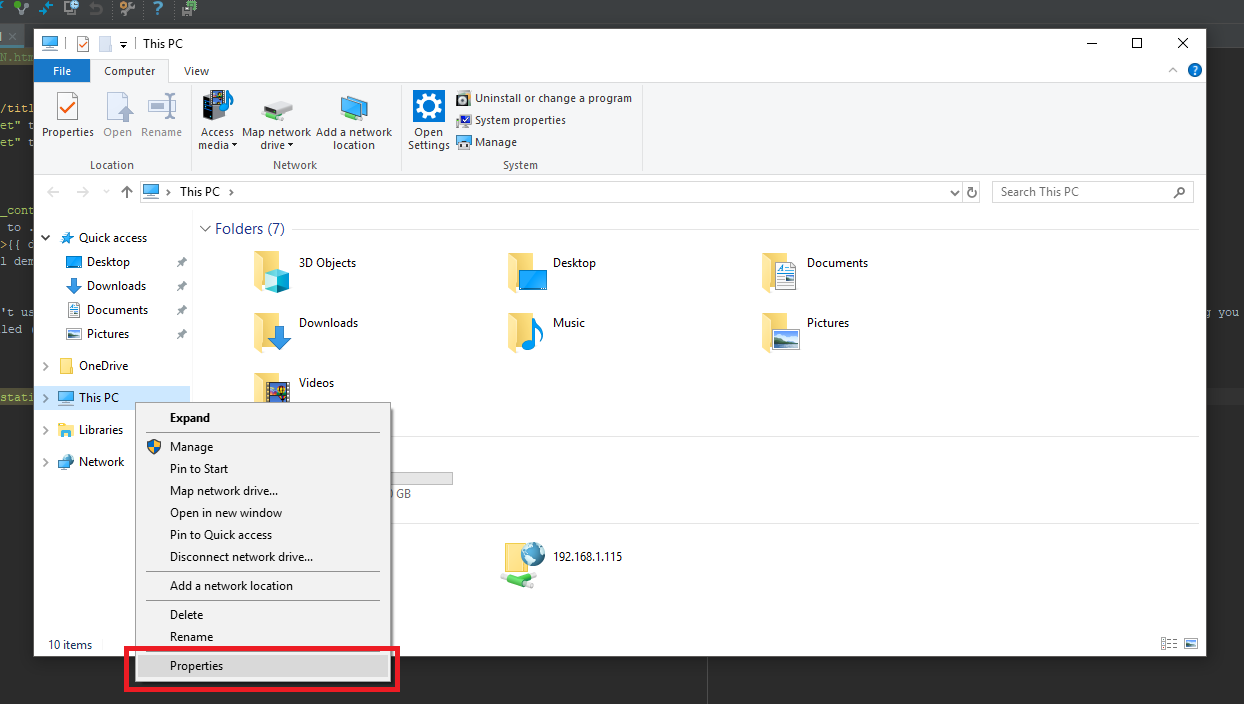 Now click on "Advanced system settings" in the sidebar in the control panel. 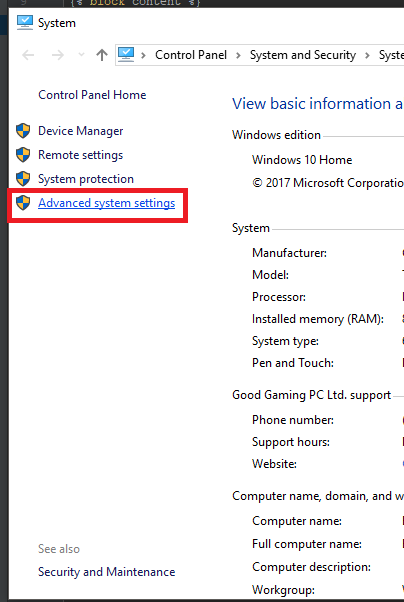 In the new window, make sure you are in the "Advanced" tab (top) and then click the "Environment Variables" button. 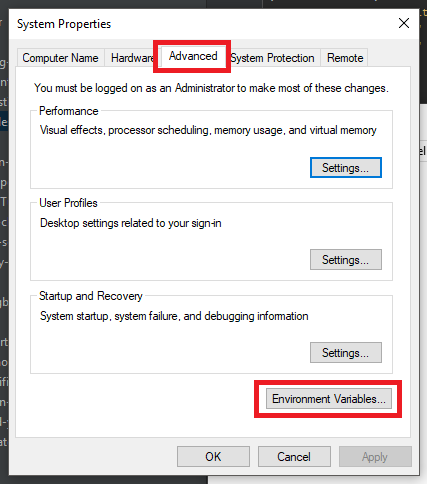 In the new window that just appeared, go to the second section - "System variables" and scroll down until you find the "Path" variable. Click on it and then click the edit button below. 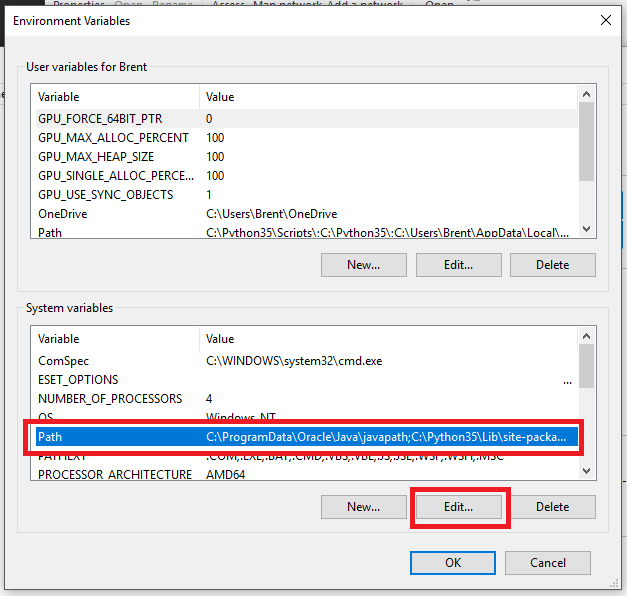 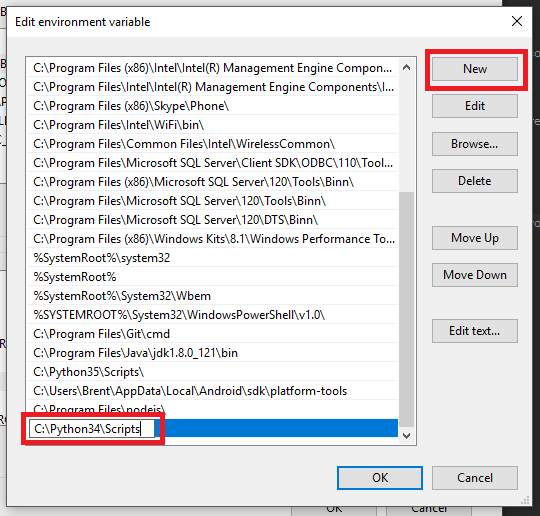 Now type 'pip' in cmd to make sure you have done this correctly. No errors should appear.

If you are using an older version of Windows, you will be presented with a one-line input field. Add a semicolon ';' to the end of the text current in the field and then add the path as you would have in the area before. <current text>;<path>

A while ago I made a script that automatically sets up the python and pip commands on Windows by putting their directories on the users PATH variable automatically.

You can find this script in my "Fix: 'python' is not recognized as an internal or external command" post.

You can now use commands like pip install pynput to install a package or "pip list" to look at all packages installed.

You can find packages from projects on GitHub or PyPI.

When editing the PATH variable, I can only edit the variable

Add a ';' to the end and then put in the folder location, then apply/save it. This input is like this because you are using an older version of Windows.